This is from the satanic crowd that steals and tortures children for their terrified blood. Any thing they say to dissuade you from this simple truth will always be a lie. This is the group of damned souls who murder, rape, and destroy victims for their dark rituals.

And the children disappear.

And the children disappear.

In the video, the WEF admits that some people think that the Great Reset sounds like ‘some nefarious plan for world domination.’

But nothing could be further from the truth, the video goes on to insist. The Great Reset is simply “an opportunity to build a better world.”

If people think otherwise, it claims, it’s all the fault of the ‘broken system’ and the ‘pandemic.’

It’s not surprising that people who’ve been disenfranchised by a broken system and pushed even further by the pandemic will suspect global leaders of conspiracy.

So says the WEF. But could there be a more plausible explanation for people’s concern about the Great Reset: that they’ve started to do their homework and don’t like what they’ve discovered.

For many years, the annual Davos cavalcade of private jets and limousines was something of a joke: ‘billionaires coming to tell millionaires how ordinary people should live.’

Russian President Vladimir Putin and the WEF’s Klaus Schwab speak via a video link on January 27, 2021. (Photo by MIKHAIL KLIMENTYEV/SPUTNIK/AFP via Getty Images)

But since the Chinese coronavirus pandemic, people have been paying much closer to attention to what this annual plutocrats’ shindig in Davos actually entails: a totalitarian world takeover in which a tiny elite will control every aspect of the lives of ordinary people, reducing them to the status of Medieval serfs.

In the past, the WEF has not been secretive about its aims. In 2016, it released a video in which it boasted about a future where no one owned any property.

Welcome to 2030. I own nothing, have no privacy, and life has never been better.

Last year, the WEF’s founder Klaus Schwab even wrote a book celebrating the pandemic not as a crisis but an opportunity for a ‘new normal.’

At the time of writing (June 2020), the pandemic continues to worsen globally. Many of us are pondering when things will return to normal. The short response is: never. Nothing will ever return to the ‘broken’ sense of normalcy that prevailed prior to the crisis because the coronavirus pandemic marks a fundamental inflection point in our global trajectory.

But what if what most people actually want is not a ‘new normal’ but to get their old lives back as quickly as possible. Neither Schwab nor the people pushing the Great Reset appear to understand this.

So we can move towards a better world

One of the curious aspects of the video is its criticism that, since the pandemic, the ultra rich have got richer and the poor poorer.

At the beginning of 2020 1 percent of the world’s population owned 44 percent of the wealth. Since the start of the pandemic, billionaires have increased theirs by more than 25 percent while the 150 million poorest have fallen back into extreme poverty.

This may be true but it’s a bit hypocritical coming from the WEF, given that so many of its members and speakers belong in the billionaire category that has most benefited from the pandemic.

Delingpole: Bojo Tweets Praise for the Great Reset. Strap in Everyone, 2021 is Going to be a Wild Ride https://t.co/urokaAalcW

Indeed, those who have been watching these developments closely even argue that this is the whole point. Delingpod guest Patrick M Wood told me he thinks draconian anti-coronavirus measures taken by world leaders, at the instigation of the CCP-controlled World Health Organisation, represent a deliberate and concerted attempt to crush small businesses, empower large corporations, and make ordinary people more dependent on the state.

To me, it’s highly revealing of the elitist nature of the World Economic Forum that hardly anyone has been watching its panel discussions.

Even the week’s biggest draw so far — President Xi Jinping of China — has garnered less than 19,000 views for his admittedly uninspiring speech. Comments have been disabled by the WEF for all its panel discussions, suggesting that it is perfectly well aware that most would be negative. The Xi speech has so far got nearly 400 thumbs up but 1.1K thumbs down. I expect the ratio would be greater if anyone bothered to watch it.

Nor does anyone much seem to care about the creepy music video the WEF has made, clearly at great expense for it features classical musicians playing at locations all over the world –(Massachusetts, USA; Sao Paolo, Brazil; Drakensberg, South Africa; Kabul, Afghanistan; Philadelphia, USA; Beijing, China; Florence, Italy;  Vienna, Austria).

The video — titled See Me: A Global Concert/Davos Agenda 2021 — has attracted less than 7,200 views so far. Again, comments are off.

But this should not be taken to mean, as my fellow broadcaster Toby Young has suggested on our London Calling podcast, that the WEF is an irrelevance. Rather it’s an indication of the remote, elitist, anti-democratic nature of the enterprise. The one percent of the one percent — and their sympathisers in business and politics — all seem to be in agreement that the Great Reset is a great idea. But the fact that no ordinary person shares their enthusiasm seems to bother them not one bit.

Delingpole: The Green Agenda IS the Great Reset https://t.co/4c9RkNjx7S 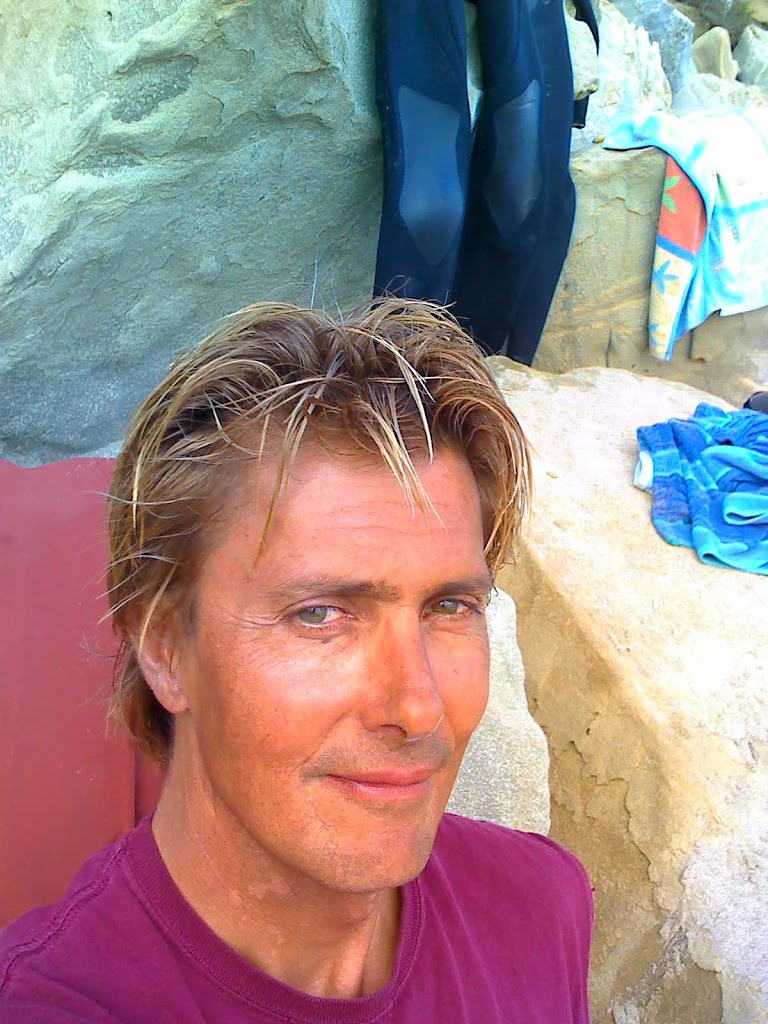 If there was no Covid 19 pandemic, would you tolerate: