Skip to content
Uncategorized
June 3, 2020 uwantson snapchat digital facism
Narcissismchat – whose employees were busted spying on users sexting each other – has joined the digital fascism of the left, announcing that they will no longer promoting President Trump’s account on its “Discover” page of curated content, according to Axios – which couldn’t make their disdain for Trump any more transparent if they tried.

“We will not amplify voices who incite racial violence and injustice by giving them free promotion on Discover,” the company said on Wednesday, while chewing on a bag of Floyd dicks.

The ‘meddling’ move comes after Trump tweeted comments which were interpreted by some to glorify violence during protests over racial injustice.

….These THUGS are dishonoring the memory of George Floyd, and I won’t let that happen. Just spoke to Governor Tim Walz and told him that the Military is with him all the way. Any difficulty and we will assume control but, when the looting starts, the shooting starts. Thank you!

Why it matters: Snapchat is taking action on the president’s account for comments he made elsewhere. That’s going farther than other big tech firms and signals a commitment to aligning content served to users with core values, rather than making moderation decisions based narrowly on each post made on its own platform.
What they’re saying: “We are not currently promoting the President’s content on Snapchat’s Discover platform,” a spokesperson for Snapchat parent Snap tells Axios. The company made the decision over the weekend.

Snapchat says it will no longer promote accounts belonging to people who ‘incite racial violence and injustice, even if its done off of their platform.‘

In a Sunday memo, Snap CEO Evan Spiegel signaled his faggy virtue, writing “Our Discover content platform is a curated platform, where we decide what we promote. We have spoken time and again about working hard to make a positive impact, and we will walk the talk with the content we promote on Snapchat.”

He added that Snapchat “may continue to allow divisive people to maintain an account on Snapchat, as long as the content that is published on Snapchat is consistent with our community guidelines, but we will not promote that account or content in any way.“

Just in time for election season to heat up… 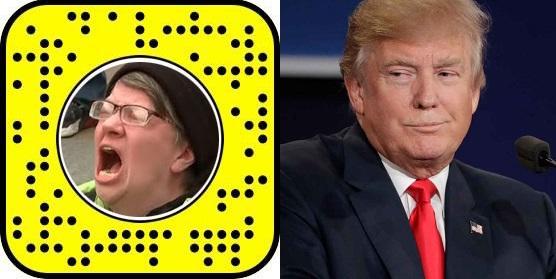 Meanwhile, virtue signaling can be expensive: 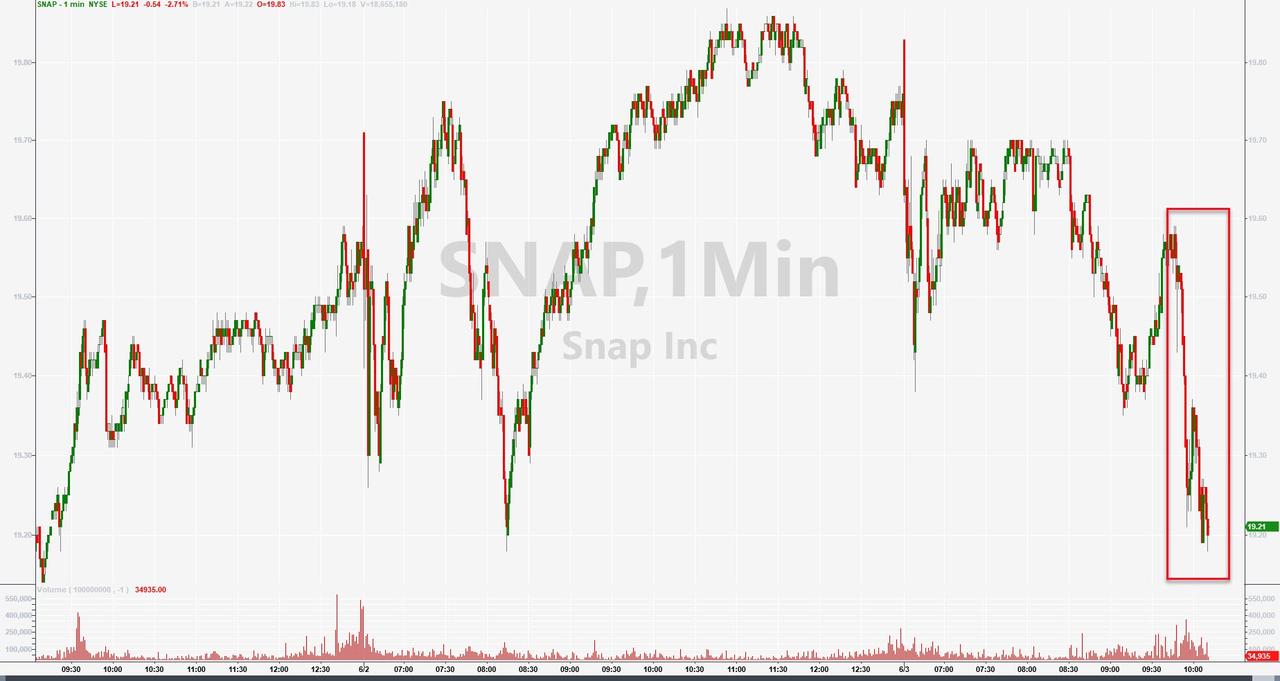