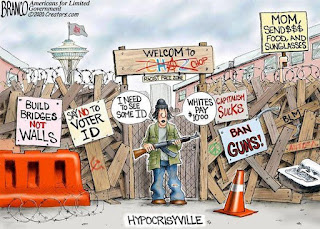 Do you like living as a slave to HATE WHITEY people?


Authored by Paul Joseph Watson via Summit News,
A post that appeared on the subreddit for the Seattle ‘CHAZ’ autonomous zone that has been taken over by left-wing extremists suggests rounding up all the white people and organizing them into forced work brigades. 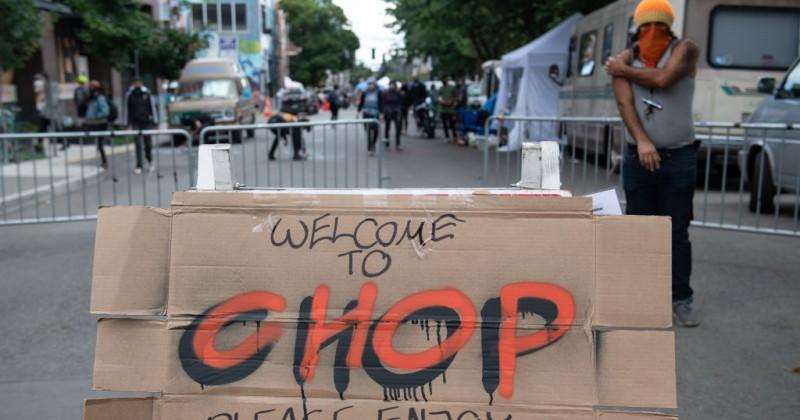 That’s right. Some of the very same people protesting against racism and slavery want to enslave people based on their skin color.

So progressive!
The discussion appears to be focused around identifying potential ‘white supremacists’ who are trying to infiltrate CHAZ, a 6 block area of downtown Seattle occupied by Antifa and BLM supporters after the police force fled their precinct.
The area now seems to have been renamed ‘CHOP’ after some of the occupiers wanted to send a message to anyone who resisted that their fate would resemble what happened during the French Revolution when adversaries were beheaded.

I don’t want this ever to end. pic.twitter.com/IMyq8dFcSZ

“I can help keep a lookout for them, how do they look like?” asks one CHAZ occupier. “What are the signs to identify them? I would think going up to ask them is dangerous.”
“Anyone that is white,” says a respondent.

“I genuinely don’t understand why we don’t just round up all the white people in CHAZ and put them to work tending the crops, and other such tasks,” responds another CHAZ militant.
“Thing would be far more efficient with a large workforce and it would act as a way of keeping the white menace under control. We can have an armed supervisor to watch over them as they work so there’s no risk of any racist backlash.”

Stalin would have been proud!

It was previously revealed that BLM occupiers were demanding white people each hand over $10 to their CHAZ comrades as a form of reparations.
As we highlight in the video below, CHAZ has quickly descended into the chaos and violent anarchy we all fully expected, although the media still ludicrously describes it as peaceful and friendly.