We boycotted Kellogg’s products in our household years ago, because of their GMO everything in the so called food they sell at high prices.

They must be running out of things to bitch about and to destroy. So every time a black person whines about something they don’t like – to mainly get the camera turned in their direction – the world bends over and shudders.

Whatever happened to NEVER seeing race, but just taking people one at a time, and using the experience of what a person presents and offers to the world as a soul, not as a color? And in CHAZ, they are insisting upon white slavery, white reparations, and white punishment. Just for being white.

The black people in this dark movement of evil are far worse than anything they are complaining about that happened in the past. They kill, murder, enslave, and openly strike and hate all things NOT BLACK. They have become the Greater Evil they decry.

Via Vox Populi blog,
Coco Pops have been a much-loved breakfast staple for decades with one of the most recognisable mascots in TV advertising. 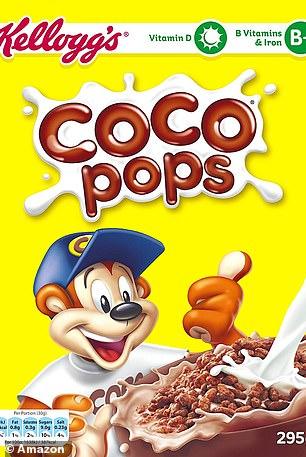 But Coco the Monkey has come under suspicion from disgraced former Labour MP Fiona Onasanya, who has written to Kellogg’s asking why they chose that animal to represent the chocolate-flavoured cereal when Rice Krispies uses ‘three white boys’. 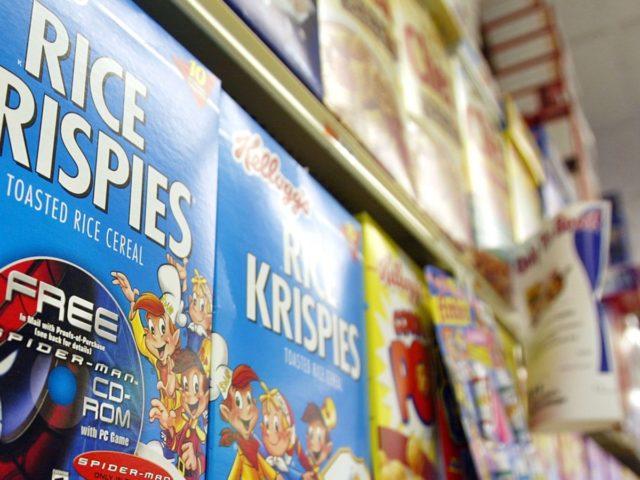 Ms Onasanya, who was jailed for three months in January 2019 after she was convicted of lying to police about a speeding ticket, says that there is little difference between Coco Pops and sister brand Rice Krispies beyond their colour and flavour.

The former Peterborough MP revealed she has emailed Kellogg’s UK office for clarification on why Rice Krispies have ‘three white boys’ as a mascot whereas chocolate-flavoured Coco Pops is represented by a monkey.

Well, given John Harvey Kellogg co-founded the Race Betterment Foundation (the Foundation’s main purpose was to study the cause of and cure for “race degeneracy”), it would be remiss of me not to ask….

I wonder what these lunatics are going to do when they find out that some morning racists are actually “browning” their toast. In their fucked up world, isn’t this the same as appropriating their equally fucked up culture?
Kellogg’s, of course, didn’t hesitate to cuck on command.

And finally most ironically, as Breitbart reports, most likely unbeknown to racist Onasanya, the Kellogg Foundation is a major funder of left-wing causes, with deep ties to billionaire activist George Soros, giving large donations to Soros’ Open Society Institute.