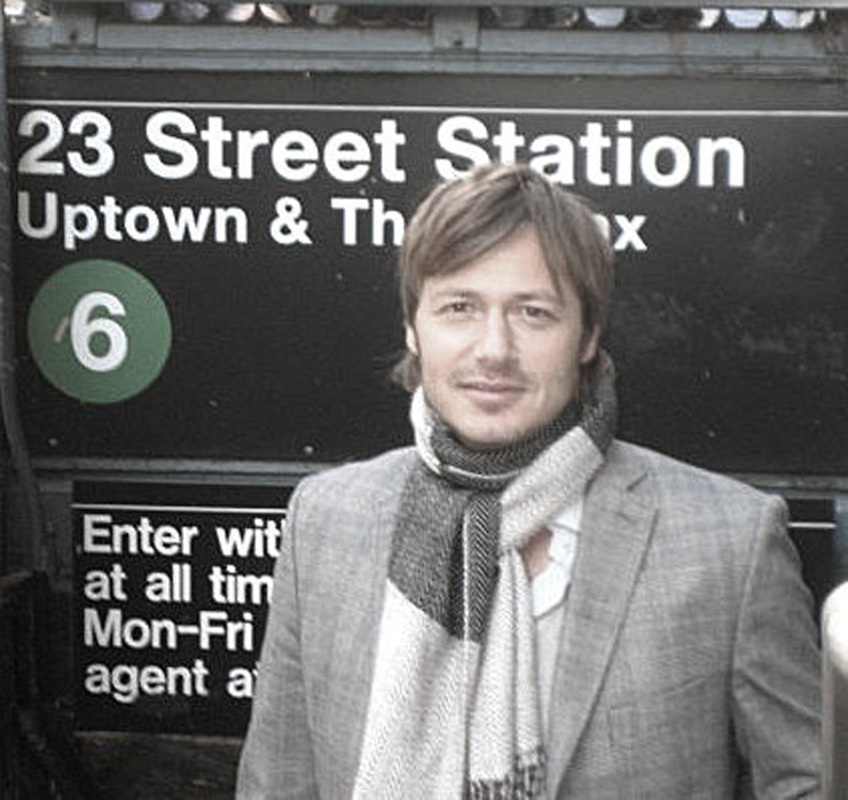 UPDATED
What happens when a prolific progressive Huffington Post contributor deviates from the narrative and publishes an article admitting Donald Trump was correct about something?
HuffPo deletes the article and bans the guy, of course!
Norwegian journalist, author, and world traveler René Zografos had the audacity to suggest that Donald Trump was telling the truth about Sweden’s ongoing nightmare related to the violent tidal wave of predominantly North African refugees. Zografos wrote:

It’s well known for Scandinavians and other Europeans that liberal immigration comes with drugs, rapes, gang wars, robbery and violence. Additional to that we see the respective nations cultures fading away, for good and for bad.

I just think this it’s a silly behavior, and actually a bit scary, because free press is crucial in our world. I don’t always agree with Trump, but he must go through hell everyday if this is how the press is behaving.

Updated: Zografos’ official response
For the liberal media to actively ignore, suppress, and lie about what’s going on in Sweden (which now has a grenade problem of all things, which did not exist prior to 2012) is beyond the pale. Between no-go zones, riots, news crews being assaulted, and a recently earned reputation as the “rape capital of Europe” – all of which have been vehemently denied by the MSM and the hypocritical Swedish government, the level of propaganda and cover-up is astounding.
In the meantime, Mr. Zografos granted iBankCoin permission to republish his now-deleted article in it’s entirety:
—————-
Sweden has huge problems because of liberal immigration policy
Many journalists around the world are eager to condemn Donald Trump no matter what. When he tweeted about immigration in Sweden few days ago, the social media exploded. Most of the opponent said that Trump had made up the immigration problem Sweden are having. They are wrong.
Only hours later there was a riot of violence and destructions by immigrants in the capitol of Sweden, Stockholm. The police was forced to shoot with ammunition to put and end to it. In Malmö, another city south in Sweden they have struggle with gang violence and lawlessness for years. So when Trump talk about that Sweden have an immigration problem he is actually spot on.
It’s well known for Scandinavians and other Europeans that liberal immigration comes with drugs, rapes, gang wars, robbery and violence. Additional to that we see the respective nations cultures fading away, for good and for bad.
But the immigration problem is not only a Swedish predicament. The truth is, that several European cities have huge immigration problems where even the police force is afraid to interfere in some locations in these cities. UK, France and several other European countries are changing rapidly with extreme quantity of immigration. I’m not saying immigration is only bad, but a lot of problems come with poor immigration policy, as consequences we get violence, terror and gangs. The fact is that the press here in Europe hasn’t doing their job properly. There is this fear for journalists to not report the basic truth – which is that Europe has enormous problems that comes from liberal immigration politics, and as we also now can see in Sweden, but also here in Norway. But it’s not political correct for journalists to say or write that immigration in Europe is unsuccessful. When that said, most of the people that come from other countries are behaving flawless and are a gift to our society, but then again to report that everything is all good is simply wrong and these journalists should find another job, because they do not have enough integrity that requires to be decent journalist.