Skip to content
Uncategorized
May 6, 2020 uwantson Texas salon owner who was sentenced to seven days

The U.S. Supreme Court refused to lift Pennsylvania’s shutdown order, rejecting a request from businesses and a political campaign that said their constitutional rights were being violated.

So there you have it. I guess there is no longer a constitution.

Texas Gov. Greg Abbott and Attorney General Ken Paxton expressed their opposition to Luther’s imprisonment and have called for her immediate release.

See the statements from @TXAG and me on the jailing of Dallas Salon Owner Shelley Luther. pic.twitter.com/wyOOllGXgj

A GoFundMe account set up for a Texas salon owner who was sentenced to seven days in jail for flouting Governor Greg Abbott’s stay-at-home rules has raised over $175,000 $265,000 as of this writing.

Shelly Luther, owner of Salon À la Mode, found to be in criminal and civil contempt by Judge Eric V. Moyé of 14th Civil District Court in Dallas County, who also slapped her with a $7,000 fine, after she continued to operate in violation of the statewide order and a restraining order from the court. 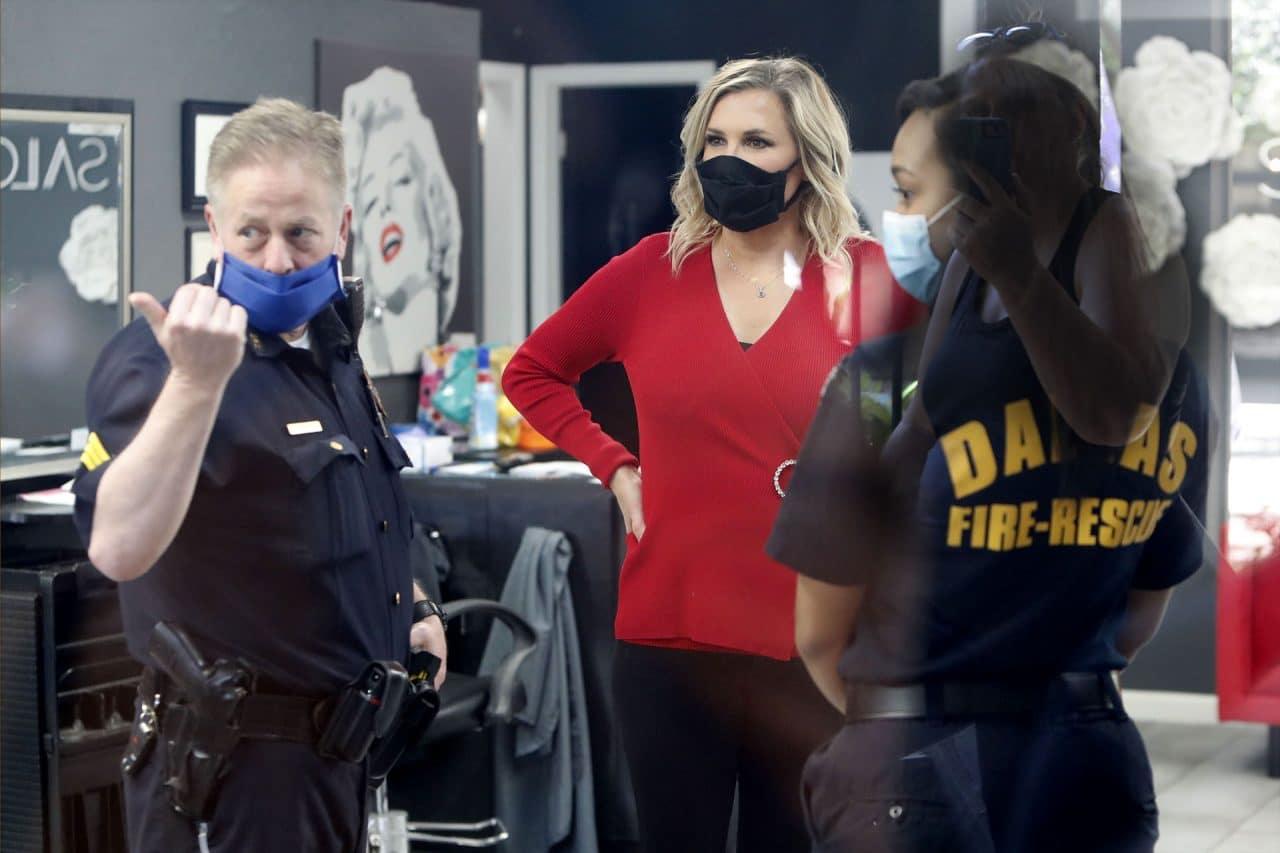 Luther, 46, received a cease-and-desist letter from ordering her to close the salon. Instead, she made a public display of ripping it up – which gained attention among supporters, several of whom were at court.

Judge Moyé chastised Luther, saying she acted selfishly when she resumed operations – and called on her to apologize to elected officials whose orders she disobeyed. Moyé added that until a vaccine is found for COVID-19, citizens must obey emergency orders, according to the New York Times.
“Failure to do so will only have catastrophic consequences,” he said, adding “and those reach far beyond the exigencies of one family or one business.”

In response, Luther said in a now-viral video: “I have to disagree with you, sir, when you say that I’m selfish, because feeding my kids is not selfish,” adding “So, sir, if you think the law’s more important than kids getting fed, then please go ahead with your decision. But I am not going to shut the salon.“

While criminals are being released into the streets, Shelley was sentenced to 7 days in jail.