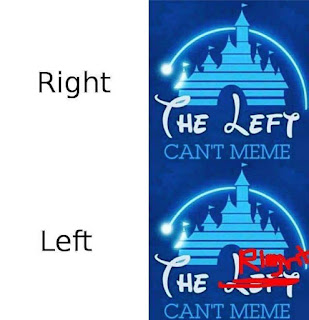 All the polls say Biden is leading Trump. Do you really believe that?

Apparently Joe could only get 6 people at his rally. TV cameras kept away so as not to embarrass their pedophile pick.

If Joe is put in the office, it’s not because of him, but the BLACK WOMAN VP pick that will take his place, once he is inaugurated and then heart-attacked.

So other black tranny nephilim pick? with slits of a demonic snake they are? 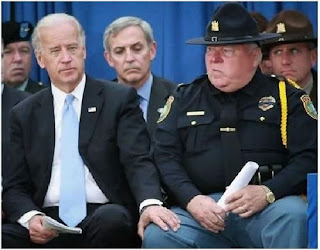 Well it’s just stupid, all the oven dodgers are claiming Trump somehow failed because only thousands of people showed up.

But their preferred pedophile can only pull 6 people. Pedo Joe’s just super low energy and it’s funny to see our Jewish media carry water for him. Despite his many bribery scandals alone. 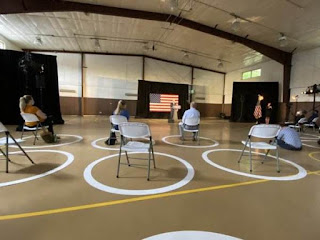