Tonight Michigan was finally called for Donald Trump moving his Electoral College (EC) count up to 306 total to Hillary Clinton’s 232.  (Although Google will still not report it like other media institutions.)

…media is also hiding from you that Trump CRUSHED Hillary in the Electoral College (EC). As of today, most if not all media outlets show that Trump won the election with only 279 EC votes. But the truth is Trump also won Michigan with 16 EC votes and Arizona with 11 EC votes for a total of 306 EC votes. Hillary only won 228 EC votes but it looks like she barely won New Hampshire which should put her at 232 EC votes. As a result, Trump won 57% of all EC votes. Gateway Pundit

“On December 19, the Electors of the Electoral College will cast their ballots. If they all vote the way their states voted, Donald Trump will win,” it reads.
“However, they can vote for Hillary Clinton if they choose. Even in states where that is not allowed, their vote would still be counted, they would simply pay a small fine — which we can be sure Clinton supporters will be glad to pay!”
“We are calling on the Electors to ignore their states’ votes and cast their ballots for Secretary Clinton. Why?” it continues. “Mr. Trump is unfit to serve. His scapegoating of so many Americans, and his impulsivity, bullying, lying, admitted history of sexual assault, and utter lack of experience make him a danger to the Republic.”
“(T)he Electoral College can actually give the White House to either candidate. So why not use this most undemocratic of our institutions to ensure a democratic result?” 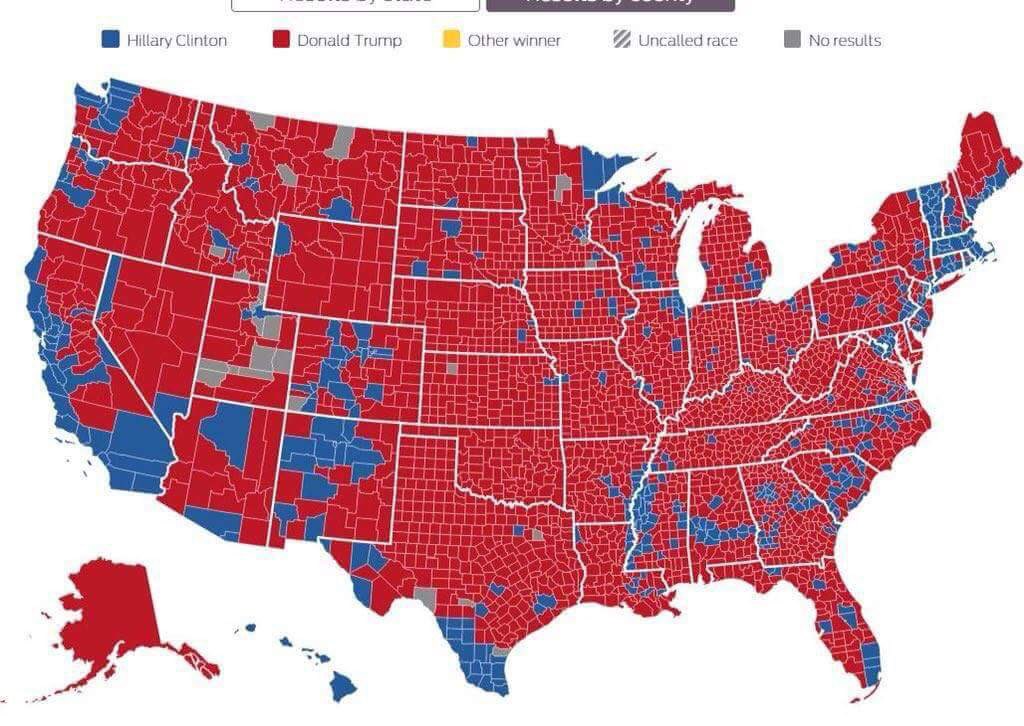