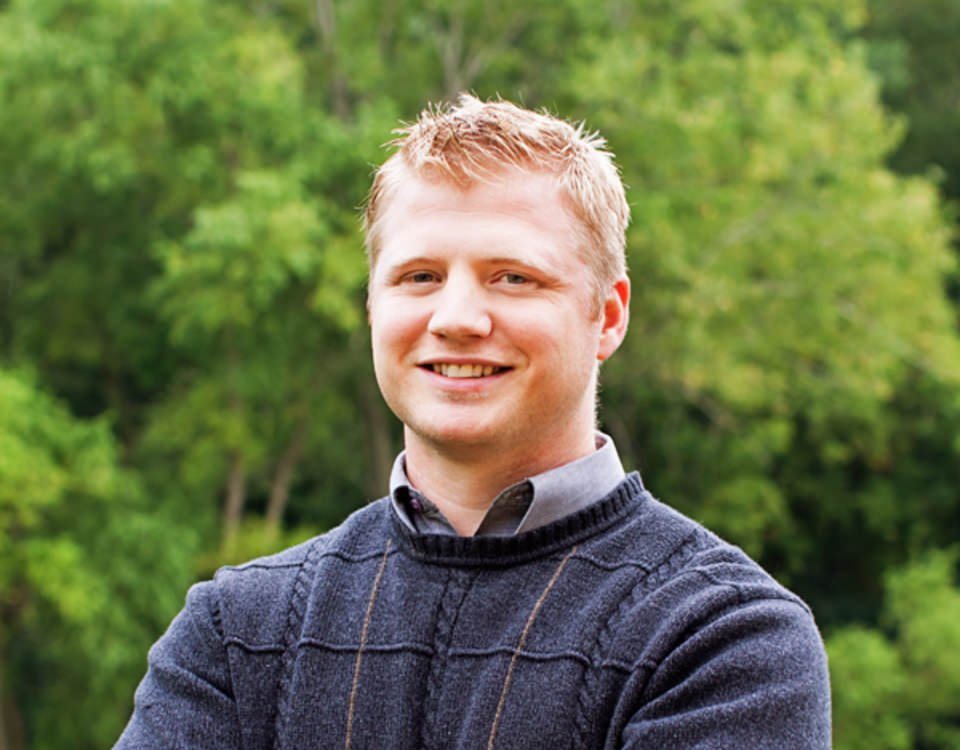 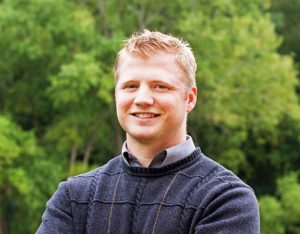 With products like Comrade Cluck (a plant meat, not actual chicken), No Evil Foods has had success casting itself as a “revolutionary” food company that embodies progressive values.

But the company is learning marketing progressive ideas is easier than implementing socialist-style economics.

For months, company leaders have been resisting a unionization effort by workers at their Weaverville, North Carolina plant.

Woliansky’s words apparently had an impact.

The unionization effort at No Evil Foods, a vegan foods brand whose foods can be found in more than 5,500 retail stores (including Whole Foods), lost. On Feb. 13 employees voted 43-15 against unionizing. But the battle wasn’t over.

Two of the union organizers were later fired, allegedly for violating social distancing and dress policies.

Earlier this month, VICE News reported that the National Labor Relations Board issued a federal complaint saying the claim that the employees were unlawfully terminated had merit, saying No Evil Foods fired the workers because they “assisted a union” and “circulat[ed] a petition seeking hazard pay…for the purposes of mutual aid and protection.”

No Evil Foods denied the firings were retaliatory. Workers disagreed, saying the company was not truly progressive.

“They’re pretending they’re allies of leftist causes,” Jon Reynolds, an ex-employee of No Evil Foods who was one of the fired workers, told Jacobin.

When Economic Reality Collides With Ideals

It’s possible No Evil Foods employees are right and the revolutionary themes are simply a marketing ploy intended to attract progressive customers. On the other hand, another scenario is possible: Mike Woliansky and fellow No Evil Foods co-founder Sadrah Schadel are deeply progressive but also self-interested humans trying to make a business succeed.

It wouldn’t be the first time economic reality collided with progressive values. Last year Vox Media was forced to cut 200 bloggers at SB Nation after California passed Assembly Bill 5, legislation that forced numerous industries to change the status of workers from freelancers to actual employees.

Some astute observers pointed out that the firings came just a few months after Vox, a progressive media brand, had championed AB5 as a “victory for workers everywhere.”

I kinda hate this meme but this is too perfect

A similar scenario could be at play at No Evil Foods. Woliansky might be someone who is progressive but also realizes unionization could cause serious problems for both his company and workers.

While firing workers in retaliation for organizing is indeed against the law—the 1935 National Labor Relations Act makes it unlawful for employers to retaliate against workers attempting to form unions—there is nothing wrong with attempting to persuade workers that forming a union could harm both the company and their own interests.

One of the ways unions hurt labor is they actually decrease overall wages. Economists have long pointed out that wages are tied to productivity.

As Milton Friedman has observed, in a free market wage growth comes from increased productivity and greater capital investment. Artificially raised wages—either by labor unions or minimum wage—can only come at the expense of other workers who find their opportunities reduced.

“When unions get higher wages for their members by restricting entry into an occupation, those higher wages are at the expense of other workers who find their opportunities reduced,” Friedman explained.

But reduced employment is not the only cost. As economist George Reisman has observed, labor unions decrease wages because they decrease productivity.

“From the perspective of most of those lucky enough to keep their jobs, the most serious consequence of the unions is the holding down or outright reduction of the productivity of labor. With few exceptions, the labor unions openly combat the rise in the productivity of labor. They do so virtually as a matter of principle. They oppose the introduction of labor-saving machinery on the grounds that it causes unemployment. They oppose competition among workers. As Henry Hazlitt pointed out, they force employers to tolerate featherbedding practices, such as the classic requirement that firemen, whose function was to shovel coal on steam locomotives, be retained on diesel locomotives. They impose make-work schemes, such as requiring that pipe delivered to construction sites with screw thread already on it, have its ends cut off and new screw thread cut on the site. They impose narrow work classifications, and require that specialists be employed at a day’s pay to perform work that others could easily do — for example, requiring the employment of a plasterer to repair the incidental damage done to a wall by an electrician, which the electrician himself could easily repair.

Are Woliansky and Schadel familiar with the economic theories of Friedman and Reisman? Perhaps not.

But as business owners they likely are keenly aware that raising wages without increasing productivity would result in a loss of workers, less production, and less capital investment.

The Marxist theory of labor rejects all of this, of course. In his seminal work Capital (1867), Marx explained his theory: a commodity’s value can be measured simply by breaking down the number of hours it takes to produce.

Marx’s labor theory of value was debunked more than a century ago, of course. Yet his ideas live on.

It’s unclear if the leaders of No Evil Foods or their workers would call themselves Marxists, but the showdown has all the marks of the endless struggle Marx saw between the bourgeois and the proletariat.

Unfortunately for the owners of No Evil Foods, they’re learning the hard way that socialist principles are as problematic in practice as they are in theory.