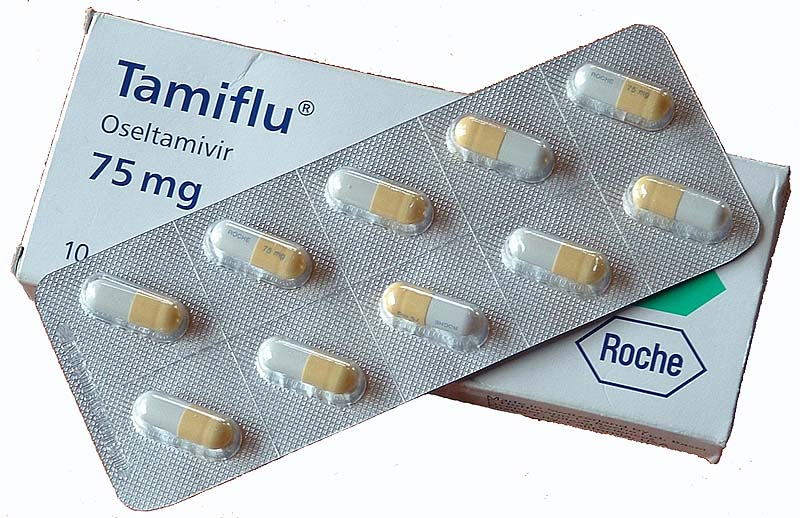 It is well-known that taking certain medications can cause certain side effects to occur in humans. In the case of antiviral medications for flu, patients in Japan have reportedly been experiencing “abnormal behaviors” that has led the government itself to issue a warning to Japanese citizens. Lock patients inside of their rooms while they recover after taking their medicine, the government says, in order to avoid accidental injury or worse, death.
In Japan, the flu can be a major problem during flu season. The public record shows thatfrom April 2009 to August 2017, there were eight people that died after falling and for other reasons. And the one thing they all had in common was that they were believed to be demonstrating abnormal behavior after taking their anti-flu meds. Since then, even more possibly related deaths have been tallied, and now the public health officials are publicly discussing the matter of flu drug safety once again.
According to Japan’s health ministry, young influenza patients need to be locked inside of their rooms for at least two days after taking their medication as they recover. All exits and windows need to be locked in the patient’s room and access to a balcony should not be available. This is said to be the first specific directive instruction of its kind made by the ministry, and it was sent out to all prefectural governments as the number of reported fatal accidents due to abnormal behavior continued to rise.
Article Continues Below

Based on numerous reports as well as the alert that was issued out by the health ministry, the so-called abnormal behavior exhibited by the sufferers include a sudden urge to leave the room and move towards a balcony or veranda in a state of agitation, walking around a room weeping, and talking nonsense. These behaviors and more were said to be reported regardless of the type of antiviral meds taken by patients, and even if the patients hadn’t taken any antiviral meds at all.
In an earlier alert, Japan warned against prescribing Tamiflu to patients aged 10 to 19, mainly because more than a hundred people who were mostly young started showing signs of abnormal behavior after taking the medication. Some patients showed signs of hallucinations and delirium. However, in some rather unfortunate cases, the strange behavior resulted in the death of patients due to jumping off buildings.

After additional reports of abnormal behavior started coming in, Japan also looked into other anti-flu meds such as Relenza and the generic amantadine. For Tamiflu, experts at the U.S. Food and Drug Administration (FDA) have recommended a stronger label warning, one which would take note of patient deaths and suggest close monitoring for behavioral changes, especially in children. Meanwhile, the addition of a warning for delirium and hallucinations is recommended for Relenza.
According to FDA safety reviewer Dr. Adrienne Rothstein, the contribution of the drugs to the abnormal behavior that leads to fatal accidents can’t be ruled out completely. While the makers of both Tamiflu and Relenza have both stood by the safety of their products, the government will likely urge citizens to err on the side of caution. In the meantime, it might be best for flu patients to just hold steady and wait until the flu season is over to finally rule out the possibility of fatal injuries.