Named after Moses Cleaveland, Cleveland means “cliff” or “from the cliff land”. July 4th, 2015 fell on the exact day on the Hebrew calendar that Moses smashed the tablets and the Israelites built the Golden Calf (Tammuz 17). This has only happened 12 times in America’s history, including July 4, 1776. 12 apostles, 12 tribes, 12 x 12,000 – 144,000. 12 is the number of God’s sovereign government. I have said repeatedly that there will not be a 13th time that the 4th of July falls on Tammuz 17 while The United States is still a sovereign country. This happens about once every 20 years.

President Cleveland is the only US President to serve two non-consecutive terms. It is because of him that Obama is #44 and not #43. You might recall the parallel between 44 kings of Israel and Judah and when counted as we would American Presidents. Cleveland dedicated the most prominent idol in America, the Statue of Liberty. He was in office for 1461 days, out of office for 1461 and back in office for 1461 days making him the 22nd and the 24th President. Each term began and ended on March 4, 11 days before the Ides of March.

Quicken Loans Arena in Cleveland where the GOP convention will be held on the anniversary of the race riots is home to King James of the CAVS. Lebron James is an internationally recognized sports idol.
Cleveland is home to the Rock and Roll Hall of Fame pyramid. 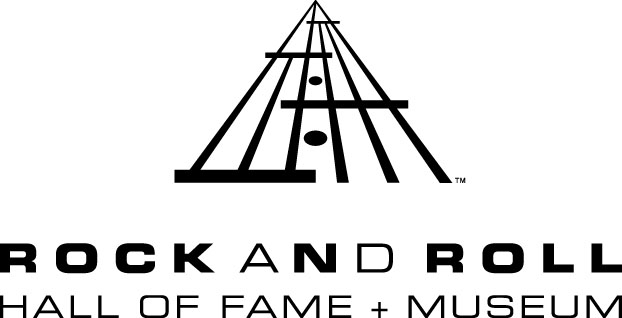 Thanks to Sabine from Forthtell for the following.

Chicago is known as the Windy City. It was incorporated as a city on March 4 in 1837, 11 days before the Ides of March and 48 years to the day before Cleveland took office. Chicago has the highest rate of gun violence on its notorious “South Side”. It has become a topic of discussion whenever gun rights comes up largely because of its outrageous number of homicides and the relative silence in the mainstream media.
The street layout of Chicago connects us to the 22nd President Cleveland as well, specifically the south side.
Chicago’s streets were laid out in a street grid that grew from the city’s original town site plat, which was bounded by Lake Michigan on the east, North Avenue on the north, Wood Street on the west, and 22nd Street on the south. https://en.wikipedia.org/wiki/Chicago
Connecting us to Columbia (Columbus), the Statue of Liberty and Cleveland we see the 1893 World’s Columbia Exposition held in Chicago the year Cleveland took office for his second term. It opened on May 1, 1893, 58 days after Cleveland was sworn in. Photo below of the World’s Columbia Exposition in Chicago along with the seal of the District of Columbia. 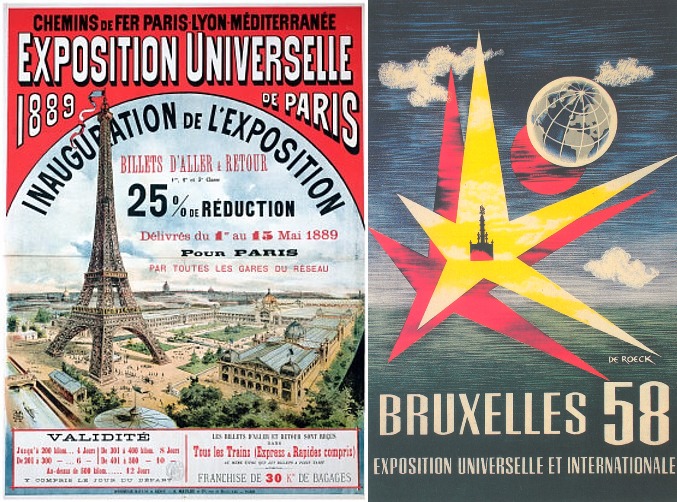 You can’t make this stuff up.

Home to One World Trade, symbolic of Babel and Columbia University. Out of many one, the destruction of two became one. The three “We Wills”, human pride in the face of destruction. WWW or Vav, Vav, Vav – 666.

The Statue of Liberty dedicated by Cleveland and given to us by France, the goddess Ishtar proclaims our pride from the world’s most notable harbor. The city that would be known as the economic capital of the world and advanced global trade in a way never before seen in world history. The port immigrants would enter this country as the new world would become the most powerful nation on earth.

Nicknames: The Big Apple, The Center of the Universe (Times Square), Capital of the World, Empire City, The Modern Gomorrah (1875), The Melting Pot.

Melting Pot – out of many one, Center of the Universe, Empire, Capital of the World – human pride took a bite out of the apple.
New York is America and America is why someone on the other side of the planet will read these words within minutes of when I hit publish. America is why anyone can arrive anywhere on the earth within hours. New York is America and America is New York. America is why teenagers in tribal villages can look at pornography and America is why many can hold a Bible. America is the escalation, of good and evil to the climax of the age. In more recent years it has become far more evil than good.
As the financial capital of America goes, so goes America. Next month in Times Square a replica of the temple of Baal will be constructed. It was only a matter of time, the god who was known as Molech who would receive infant sacrifice will be paid homage in the city where more black babies are aborted than born.
The replica Temple of Baal will literally be erected in the Big Apple, Center of the Universe. Photo below from FaceLikeTheSun. 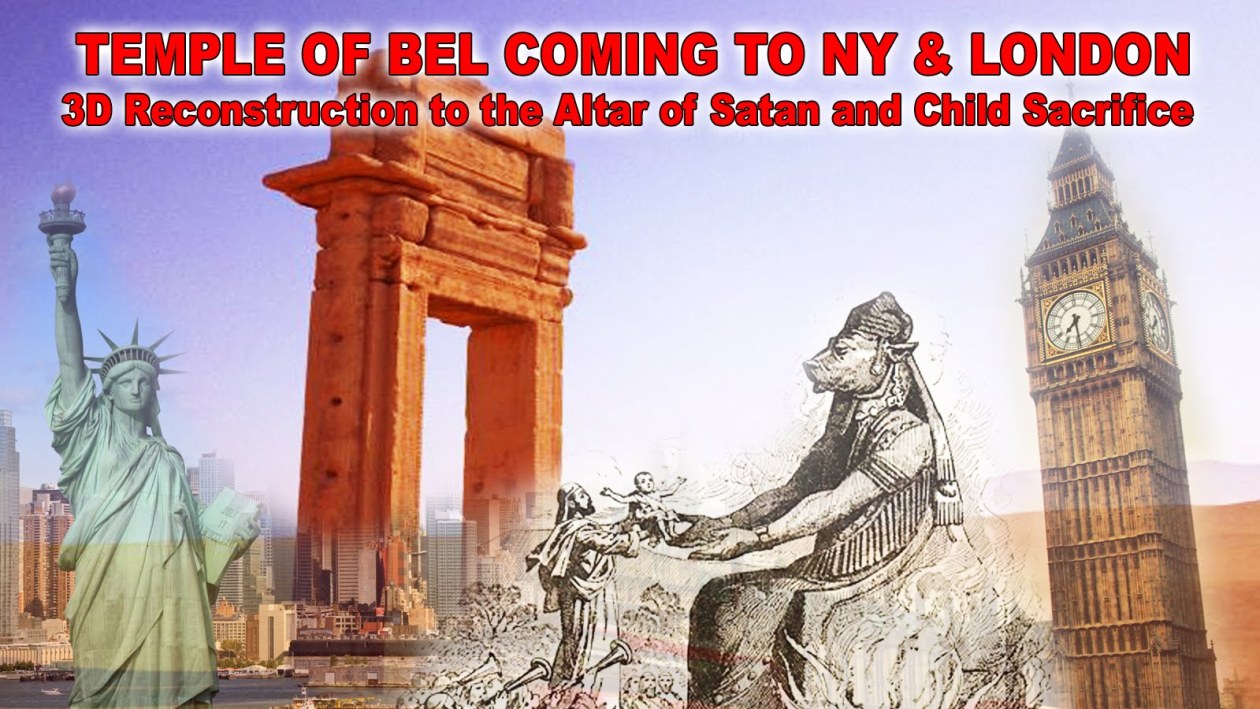 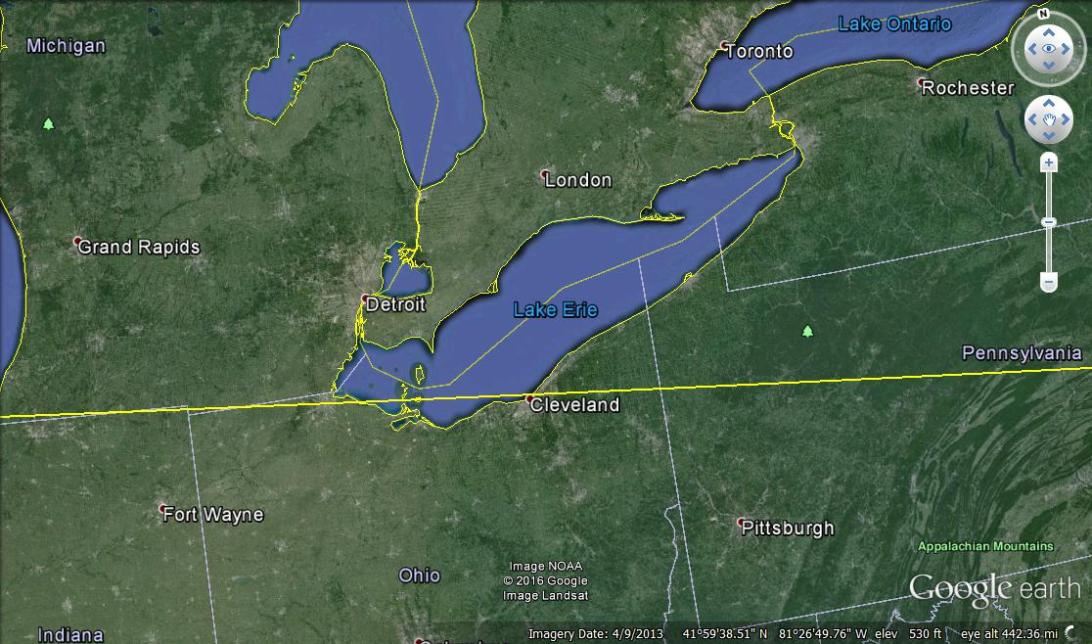 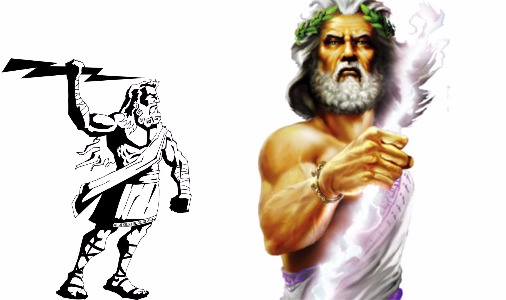 In the Bible lightning demonstrates the power of God. For the Greeks, Zeus was their chief God who would become Jupiter for the Romans. Remember, Trump gave his speech in Jupiter, Florida on the same day Jupiter would be its closest to earth for 399 days. The next time Jupiter will be this close is the first day of Passover 2017. Lightning is a reminder of Who is in control. It can serve as a cosmic spotlight pointing to a specific place. The finger of God. He showed us in Mecca on 9/11. The God who calls us to search out His mysteries gives us clues, we should pay attention.
Lightning refers to the coming of the Son of Man.
For as the lightning flashes and lights up the sky from one side to the other, so will the Son of Man be in his day. Luke 17:24
For as the lightning comes from the east and shines as far as the west, so will be the coming of the Son of Man. Matthew 24:27
Towers represent man’s ascent to the heavens. Reaching towards the sky, prominently displaying the name of an individual, in this case, the Last Trump. We see a symbolic picture of the coming world government, the tower of Babel part two. God is reminding us He is in control despite the turmoil and chaos erupting around the world. Man will again attempt to ascend to the heights of God but when He returns will He find faith on the earth.